The annual NBCUniversal SHORT FILM FESTIVAL is the industry’s premiere diversity short film festival, a nationwide search for talent both in front of & behind the camera, focused on discovering the next generation of storytellers. This bicoastal festival hosts a series of events, including acclaimed filmmaker workshops, semi-finalist screenings in NYC and a red carpet awards finale at the DGA Theater in Los Angeles.  For over a decade, we have celebrated up & coming directors, writers and actors, introducing them to top industry tastemakers while awarding prizes ranging from camera packages and monetary grants to development meetings and holding deals.

The NBCUniversal Short Film Festival would like to thank its Partners for their generous support.

Writer KRISTEN DAVILA was hired to write on the series SALVATION.

STEVEN CAPLE, JR (2013 Audience Award Winner) premiered his latest feature, THE LAND, at the 2016 Sundance Film Festival and sold it to IFC Films

ZAO WANG, (2013 Best Director) was selected as a Directing Fellow at JJ Abrams’ Bad Robot Prods & was hired to shadow on an NBC series as part of the NBCU Emerging Directors Program 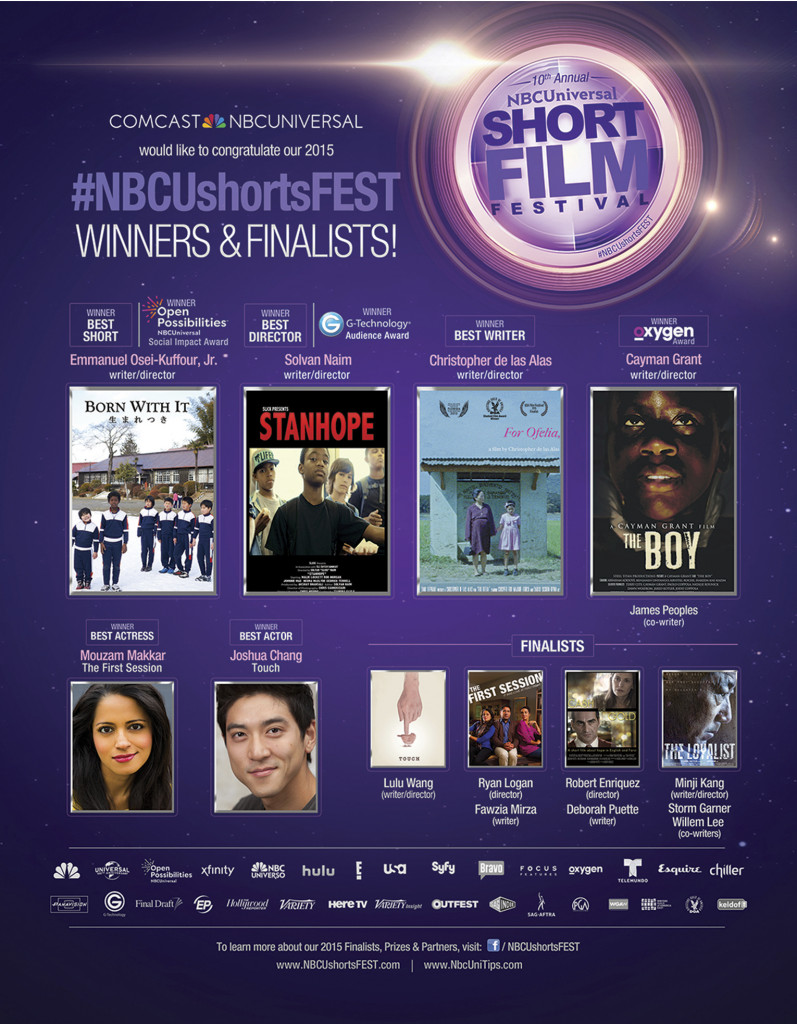 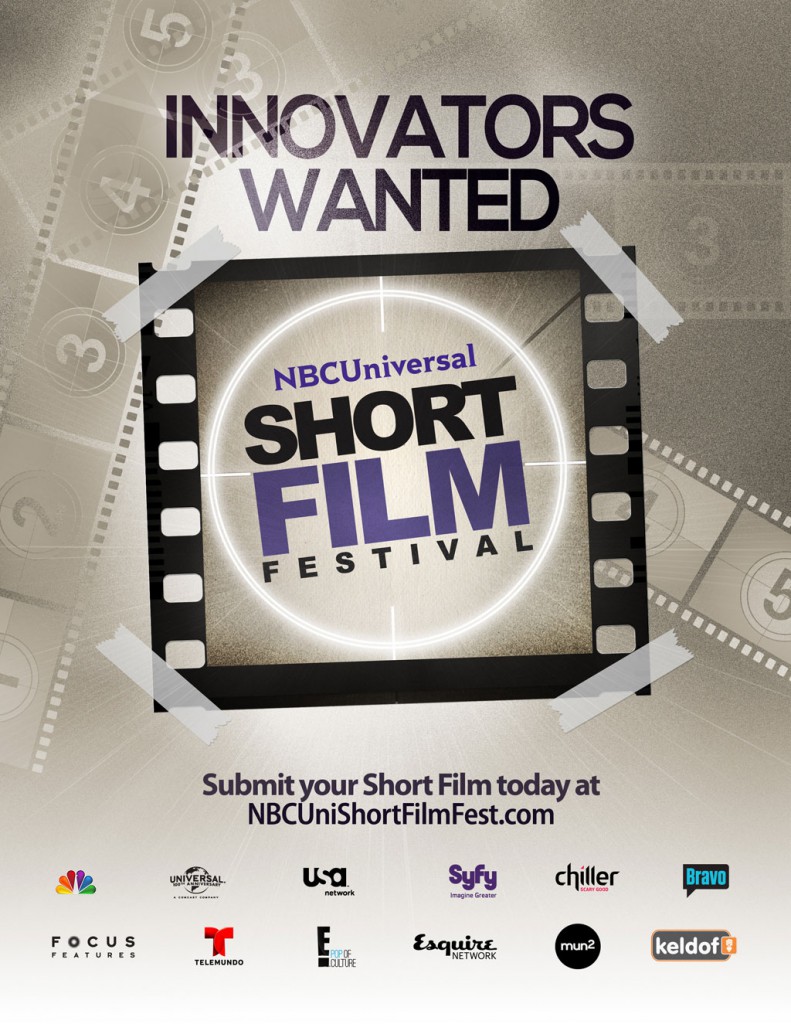